Tempe homes on the market for sale, See all houses for sale 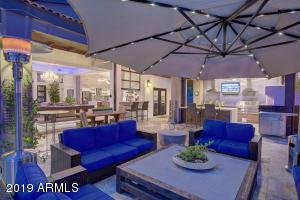 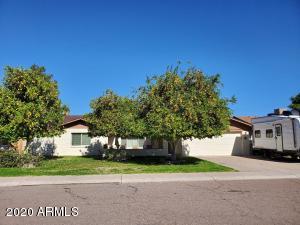 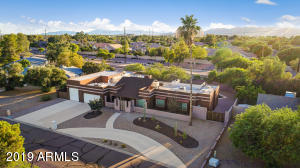 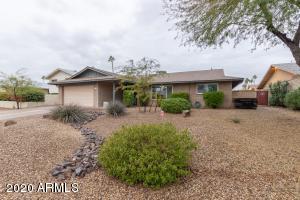 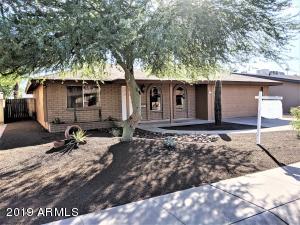 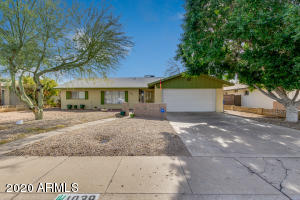 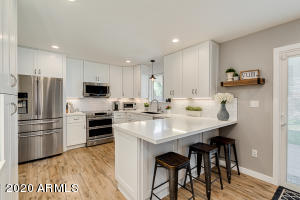 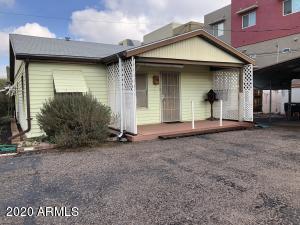 Tempe is a city just east of Phoenix Arizona. Find all Tempe Homes, Condos and Houses for sale in Tempe. Call 480-442-0779 to see a home, condo or house.

Send us your request for Tempe homes for sale

Tempe, also known as Hayden’s Ferry during the territorial times of Arizona, is a city in Maricopa County, Arizona, United States, with the Census Bureau reporting a 2010 population of 161,719.

The city is named after the Vale of Tempe in Greece. Tempe is located in the East Valley section of metropolitan Phoenix; it is bordered by Phoenix and Guadalupe on the west, Scottsdale on the north, Chandler on the south, and Mesa on the east.

Tempe is also home to the largest campus of  Arizona State University. It was the longtime host of the Fiesta Bowl, although the BCS game moved to University of Phoenix Stadium, located in Glendale, in 2007. It then hosted the Insight Bowl until 2011. Tempe now hosts the Buffalo Wild Wings Bowl. Edward Jones Investments has a regional headquarters in Tempe. China Airlines operates the Phoenix office in Tempe.

See the Official Website of City of Tempe for activities, events and more Tempe information