Scottsdale Homes and Houses for Sale in Scottsdale, Arizona 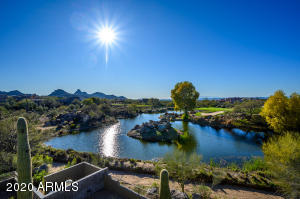 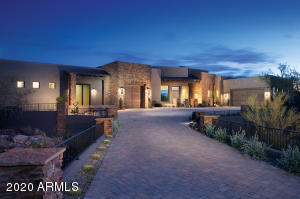 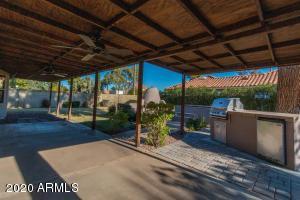 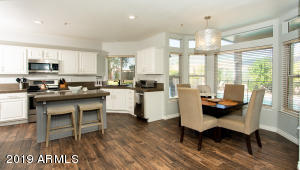 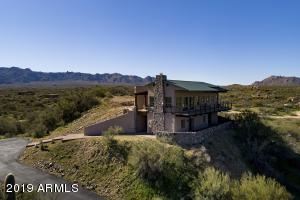 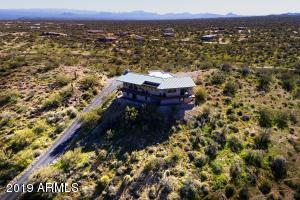 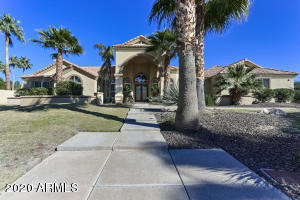 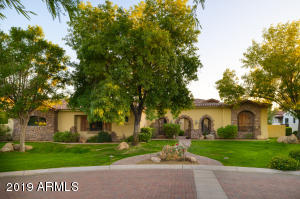 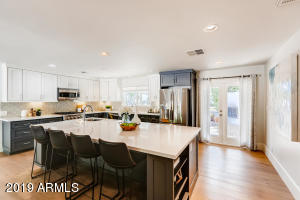 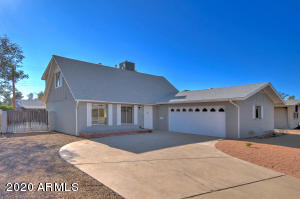 Scottsdale is a city adjacent to Phoenix Arizona. Find Scottsdale homes and all real estate listings for sale in Scottsdale today and updated in real time.

Sort these Scottsdale Homes for Home by Bedrooms, Price, Size, and more. This is real time inventory and updates automatically.

Scottsdale has a downtown compared to none of the cities in Arizona.

Scottsdale is a city in the eastern part of Maricopa County, Arizona, adjacent to the Greater Phoenix Area. According to the U.S. Census Bureau, as of 2010 the population of the city was 217,385. The 2013 population is estimated to be of about 226,918 people living within the city, The New York Times described downtown Scottsdale as “a desert version of Miami’s South Beach” and as having “plenty of late night partying and a buzzing hotel scene”. Its slogan is “The West’s Most Western Town”.

Scottsdale, 31 miles long and 11.4 miles wide at its widest point, shares boundaries with many other municipalities and entities. On the west, Scottsdale is bordered by Phoenix, Paradise Valley, and unincorporated Maricopa County land. Carefree is also located along the eastern boundary, as well as sharing Scottsdale’s northern boundary with the Tonto National Forest. To the south Scottsdale is bordered by Tempe. The southern boundary is also occupied by the Salt River Pima-Maricopa Indian Community, which also extends along the Eastern boundary, which also borders Fountain Hills, the McDowell Mountain Regional Park and more unincorporated Maricopa County land.

The city is loosely divided into four areas: