Mesa Homes For Sale and Houses Listed in Mesa Today 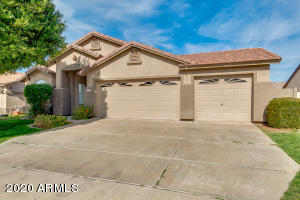 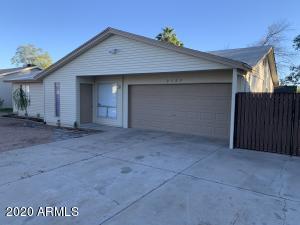 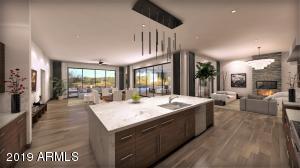 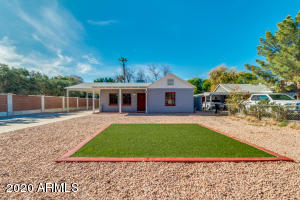 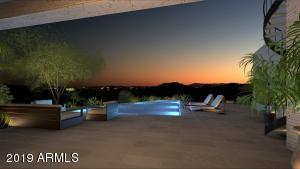 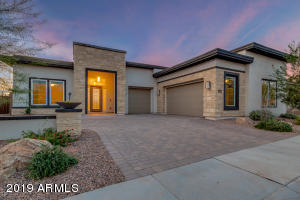 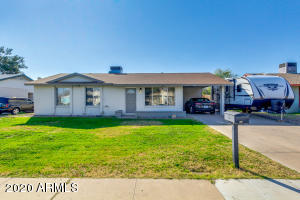 Find all Mesa homes and real estate listings available for sale. Call 480-442-0779 to view a home in Mesa for sale today

Mesa is one of the large cities in Arizona, right after Phoenix and Tucson.

Mesa is a city in Maricopa County, in the State of Arizona and is a suburb located about 20 miles (32 km) east of Phoenix. Mesa is the central city of the East Valley section of the Phoenix Metropolitan Area. It is bordered by Tempe on the west, the Salt River Pima-Maricopa Indian Community on the north, Chandler and Gilbert on the south, and Apache Junction on the east. As of the 2010 Census Mesa became Arizona’s center of population.

Mesa is the third-largest city in Arizona, after Phoenix and Tucson. and the 38th-largest city in the US. The city is home to 439,041 people as of 2010 according to the Census Bureau, meaning it is more populous than more recognizable cities such as Tampa, Miami, Minneapolis, New Orleans, Cincinnati, Pittsburgh, St. Louis, Tulsa, Wichita, and Cleveland.[3] Mesa is home to numerous higher education facilities including Polytechnic campus of Arizona State University.

Due to Mesa’s extremely long east to west travel distance, in excess of 18 miles (29 km) and large land area 133.13 square miles (344.8 km2), locations in Mesa are often referred to as residing within either East Mesa or West Mesa.