Laveen Homes for Sale and Houses Listed for Sale Today 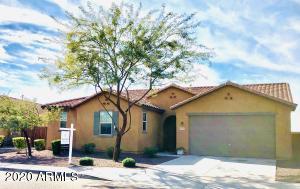 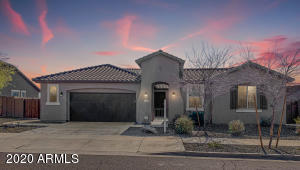 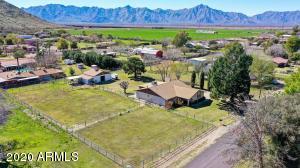 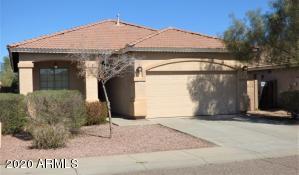 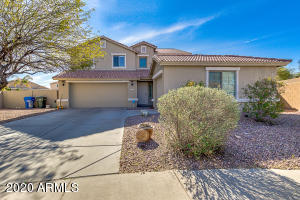 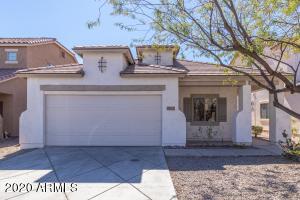 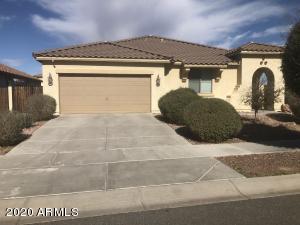 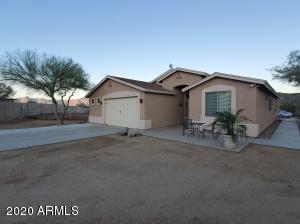 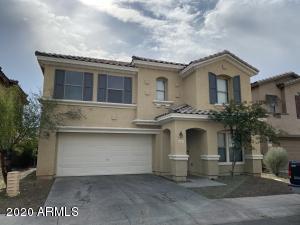 See Houses in Laveen for sale today. Search all Laveen Homes listed for sale and call 480-442-0779 to see a home today.

Laveen is part of the City of Phoenix in Arizona.

Laveen /ləˈviːn/ is one of the “urban villages” within the city of Phoenix in Maricopa County, Arizona, United States, situated eight miles (13 km) southwest of Downtown Phoenix between South Mountain and the confluence of the Gila and Salt rivers.[1] Parts of Laveen constitute an unincorporated community in Maricopa County, while the remainder falls within the city limits of Phoenix, constituting the city’s “Laveen Village”. Laveen Village is split between District 7 and District 8, both notable as minority-majority districts for the city. Although Laveen has been home to “pastoral alfalfa, cotton, and dairy farms”[2] since the 1880s, housing and commercial developments have been increasingly urbanizing the area.