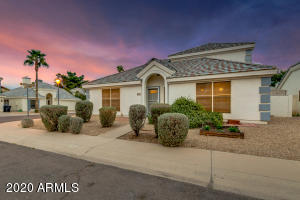 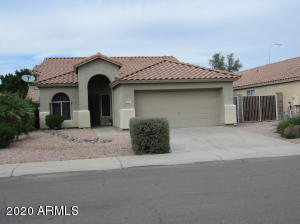 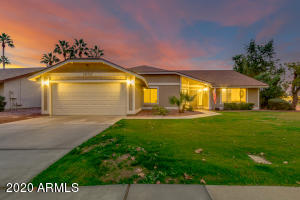 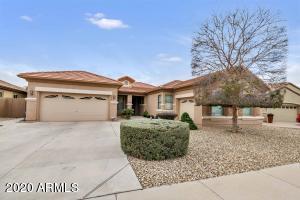 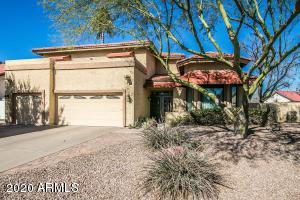 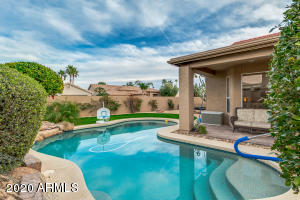 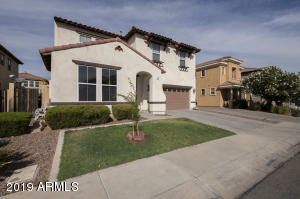 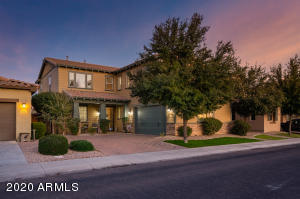 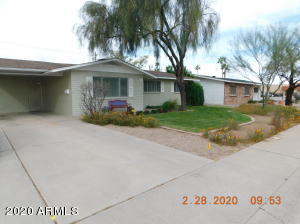 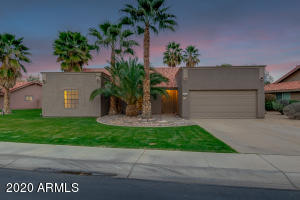 Send us your request for homes in Chandler

Chandler is a city located in the Phoenix Metropolitan Area in Arizona.

Chandler is a city in Maricopa County, Arizona, United States, and is a prominent suburb of the Phoenix, Arizona, Metropolitan Statistical Area (MSA). It is bordered to the north and west by Tempe, to the north by Mesa, to the west by Phoenix, to the south by the Gila River Indian Community, and to the east by Gilbert. As of July 2012, the population was 240,101 according to the United States Census Bureau,[3] however, according to the city’s official website, Chandler’s Planning Division estimated the population as of September 2012 being 239,610. It also has satellite locations for many technology companies, including Intel and Orbital Sciences Corporation.